The Art of Redirecting & Rewriting in .Htaccess 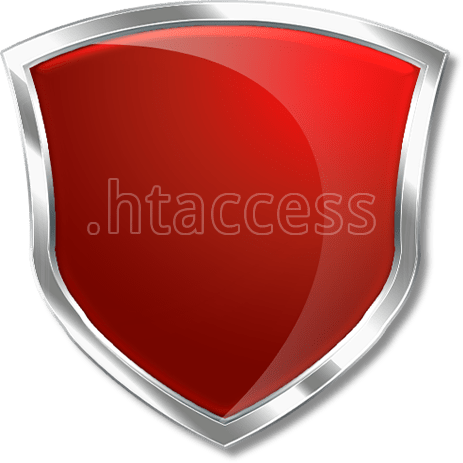 The Art of Redirecting & Rewriting in .Htaccess

Redirecting can be done in many ways in Web side as well as server side. It is easily to implement the redirects in a simple manner which we call as .htaccess it can be used the Redirect & the Redirect Match directives.

There are many tools which provide you the details about the  .htaccess and the solutions of the trouble shooting of it. You can create a simple  .htaccess file Notepad, Ultra Edit and Microsoft WordPad

There are more advanced methods for using  .htaccess directives known as rewrite rules that we usually use in the server end & Website end as well using the Apache module mode, which is commonly known as mod_rewite

Many clients of mine asked me for always having a trailing slash at the end of their urls. Looks like it’s great for SEO. The following snippet will always add a trailing slash to your site urls.

Mainly to write a rule you must know the patterns matching the expressions. Below mentioned are some of the important characters & how to rewrite the engines

Here are some of the most important special characters and how the rewrite engine interprets them:

Recently I came across the htaccess that Prevents WordPress from hacking. Which did Fernando Tellado write.

Do have a look at the same where it provides more useful information  Evita hackeos en WordPress desde .htaccess 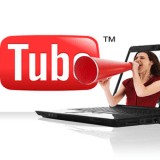 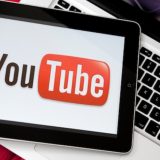 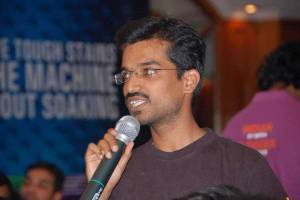